National-award winning actress, the feisty Kangana Ranaut will be seen playing the courageous Rani Laxmibai in Manikarnika: The Queen of Jhansi next year.

The story is based on the famous Jhansi ki Rani.

Directed by Telugu film-maker Krish, the movie is hands down one of the highly-anticipated films of 2019. 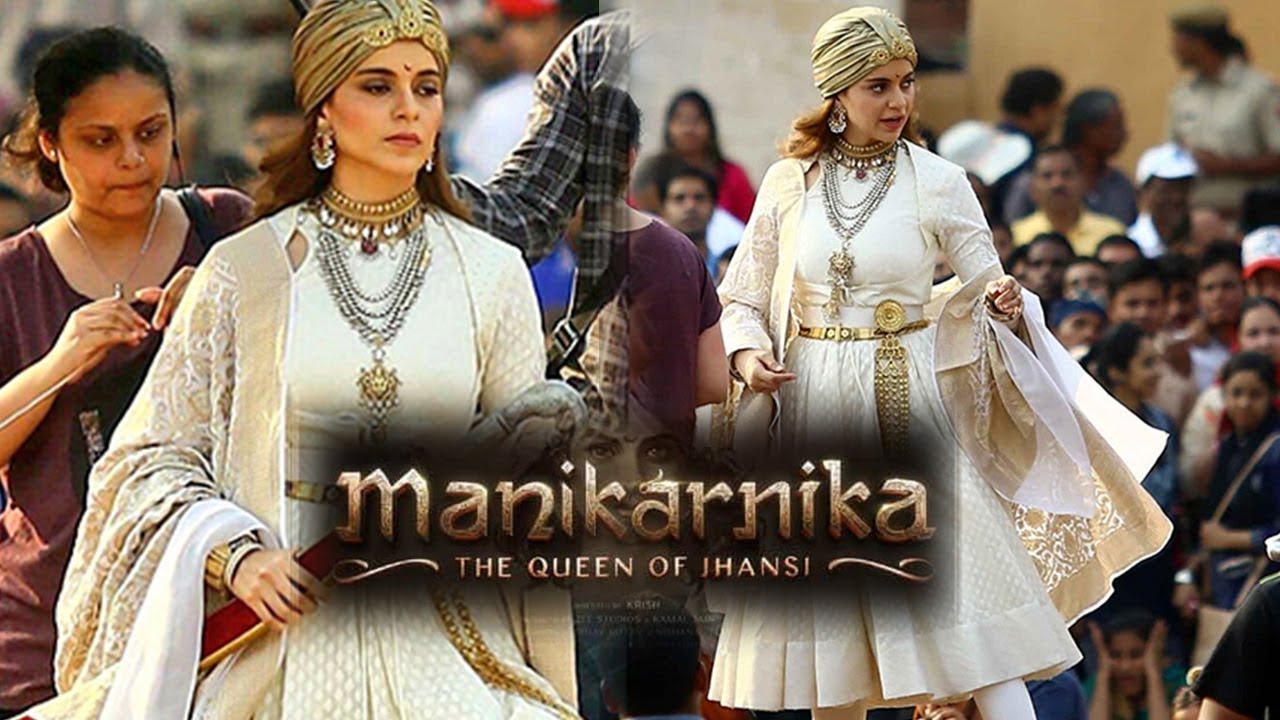 Speculations were rife that the magnum opus has been postponed due to the fact that it involves heavy VFX.

Rani Laxmibai was a freedom fighter and thus, it only seemed apt for the makers that the project is screened in the month of our Independence. Rani Lakshmibai’s battle against the Britishers was the first fight for freedom, so looking at the emotion, the call was taken to release it in August 2018, however the film’s release has now been postponed.

As per latest information from the sets of Manikarnika, Krish’s focus has shifted to the NTR biopic, co-starring Nandamuri Balakrishnan and Vidya Balan, thus Kangana Ranaut decided to complete the film in time to release next year on Republic Day.

Krish assigned his dates to the NTR biopic, which is also slated to release in the first half of 2019.

One thought on “Manikarnika: The Queen of Jhansi”

This site uses Akismet to reduce spam. Learn how your comment data is processed.